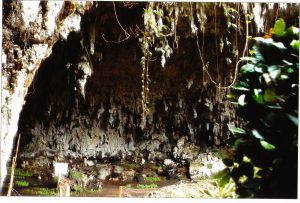 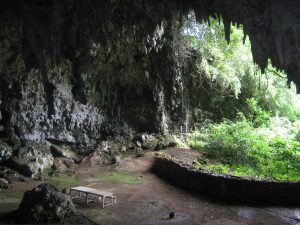 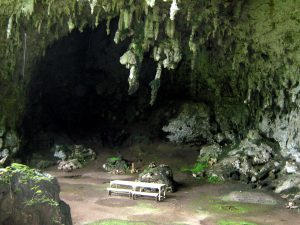 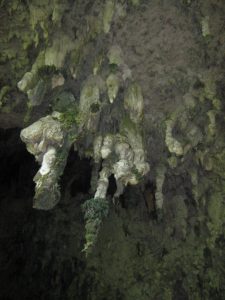 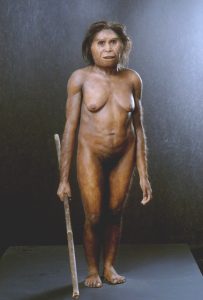 An interesting limestone cave where series of excavations for archeological research were conducted, especially after the discovery of Homo Floresiensis was announced in 2003. The decorative stalagmites and stalactites inside the large 1,300m2 cave creates a lasting impression of the natural processes of how the cave was formed, preserved, and inhabited by humans, bringing alive a series of historical events.
How to get there:

Liang Bua is located in the northern part of Ruteng, driving towards Reo, turn to Rua road passing Sondeng, Ranggi and ending at the gate of the cave. This is a distance of about ± 14km in total.